Video Phones are new generation of telephones widely becoming popular, during these days. Video Phones emerging in the world of technology a little after IP-Phones have created a new path in the world of information technology. In the old telecommunication systems and due to old structure of cables, communicating was possible only through exchange of voice. If residing in the Middle East or United Arab Emirates, you can buy Video Phone in Dubai so that a new sense of contact would be felt by you.
However, emersion of internet and optic fiber cables has been resulted in bidirectional data transfer; and, a little after that, IP-Phones have been emerged with only voice calls possible through them. Emersion of Video Phones resulted in video calls to become feasible.
High quality of sounds and videos sent during call has turned this generation of phones to an appropriate option for replacement with traditional way of telephone calls. SIP and SCCP, the two new telecommunication protocols are used in Video Phones.

If residing in the Middle East, United Arab Emirates, or Dubai, Shouki Company is one of the credible companies to buy Video Phone from. Main products provided in Shouki Electronics are manufactured in reputable companies in the world such as American Cisco Company which is considered as one of giants in the network market; and, its high quality products are well-known. Just contact the company and easily purchase your concerned Video Phone. These groups of products can be observed within the Video Phone categories.

Buyers consider Shouki Electronics as a popular company to buy Video Phone in Dubai because of its long history of this kind of services. According to the company, providing high quality products would be resulted in more sales and this is why; it always provides customers with high quality products. 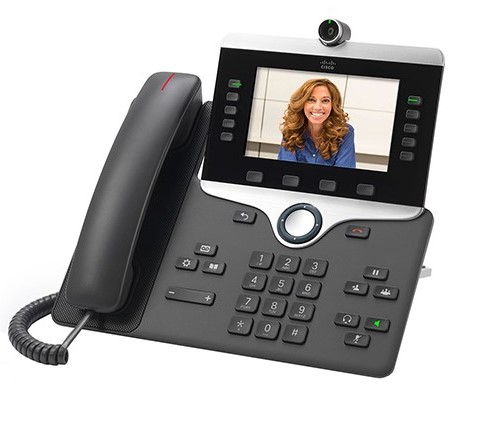 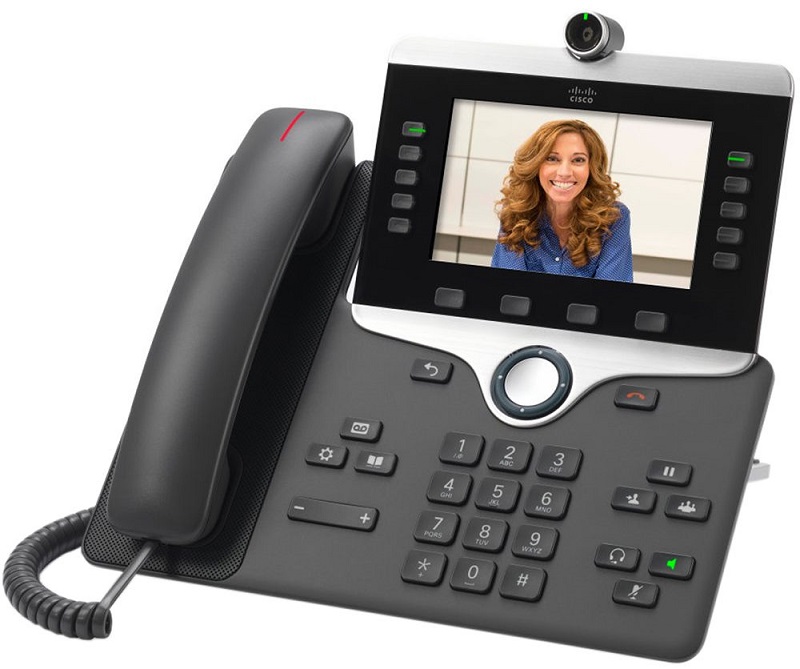 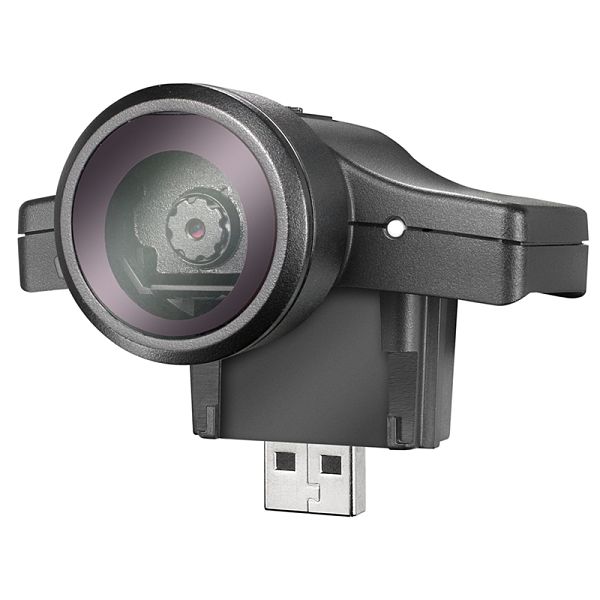 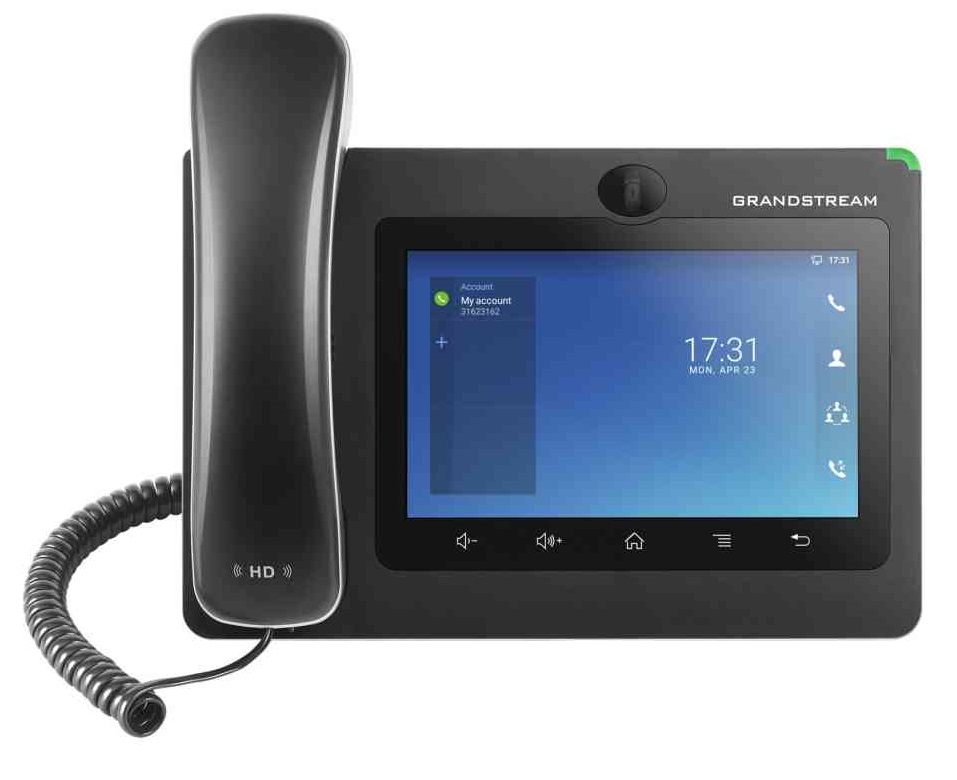 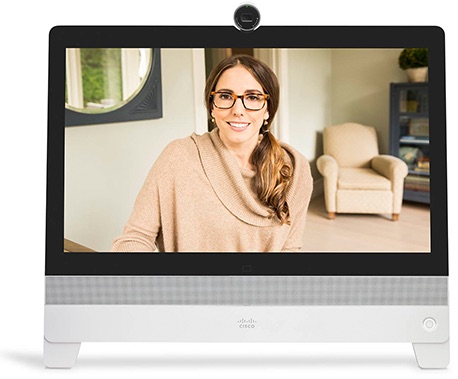 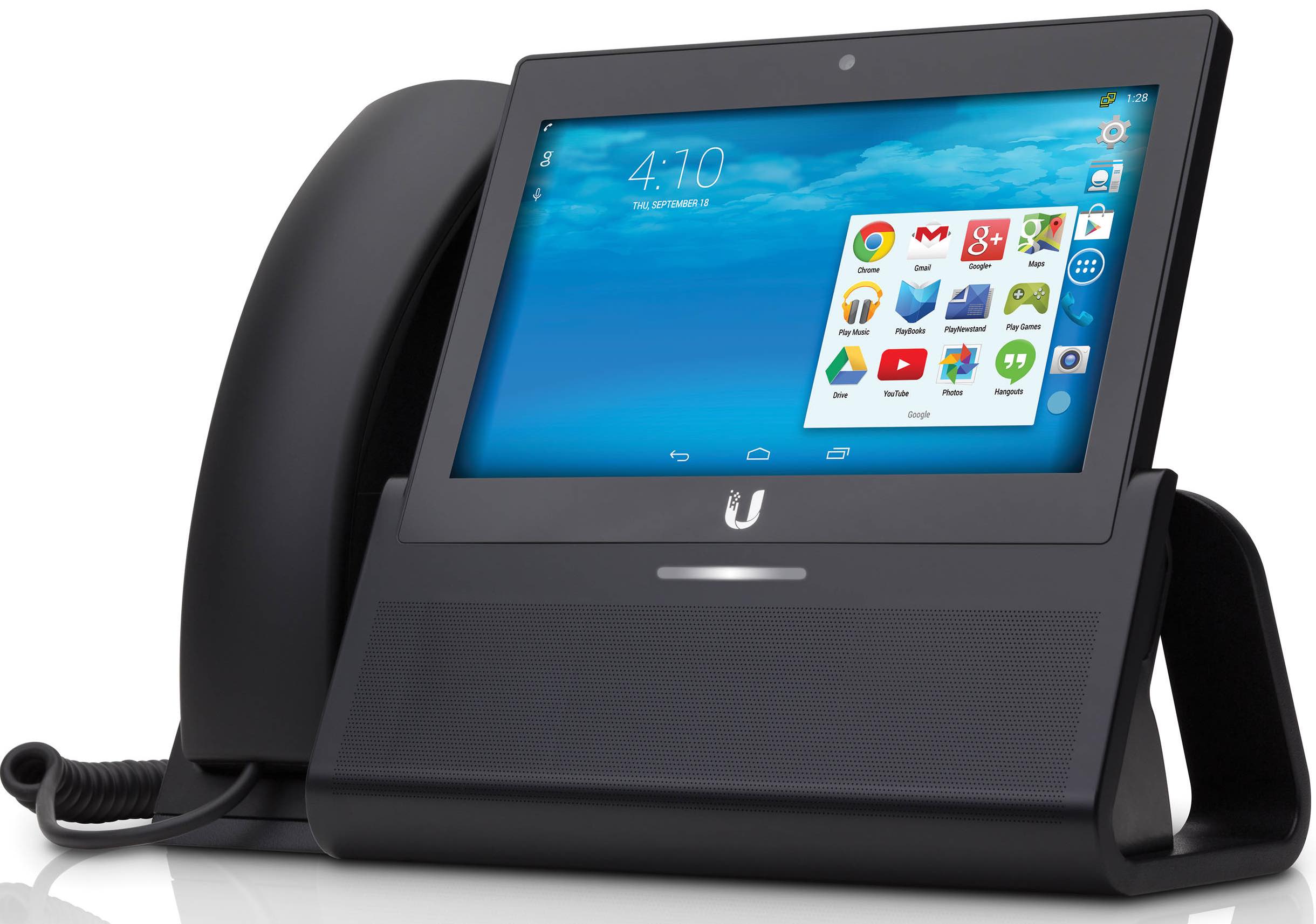 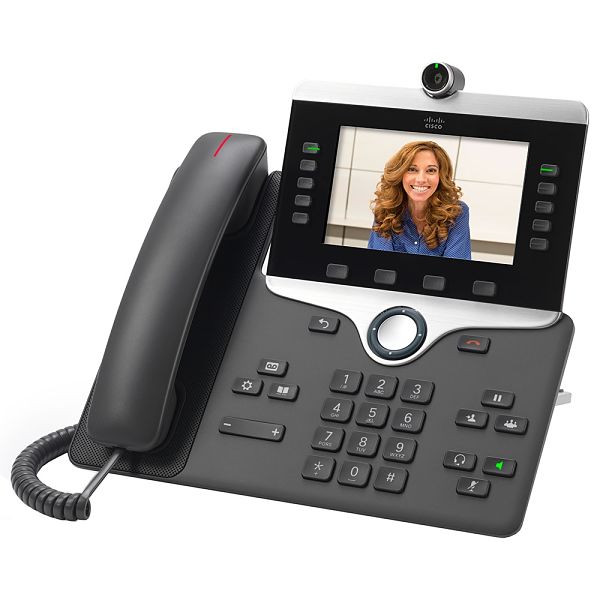 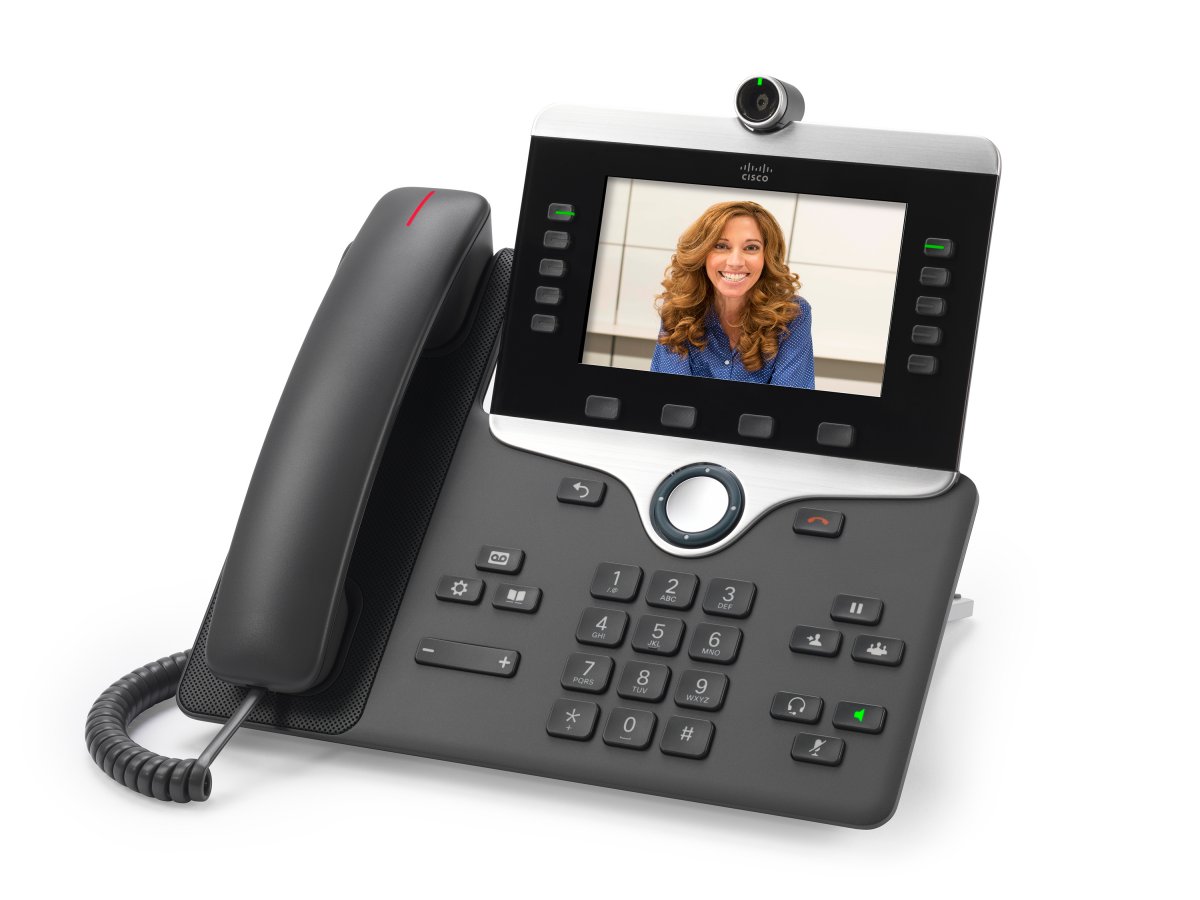 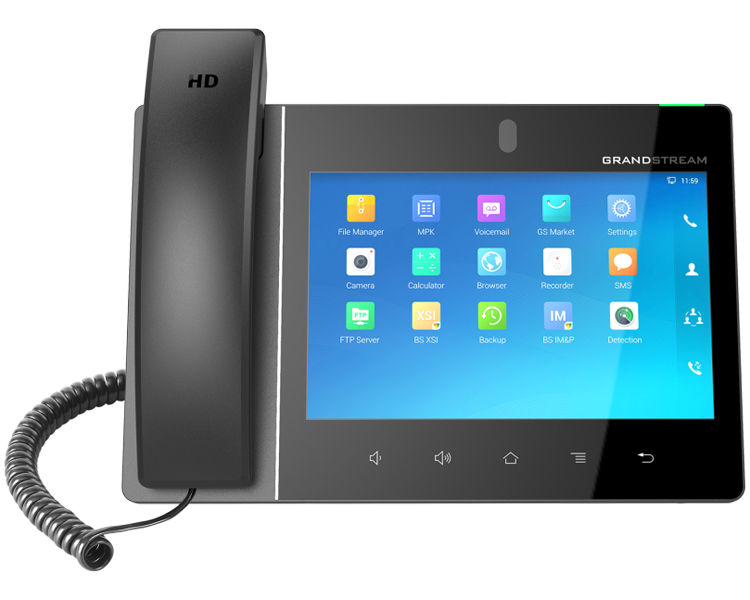 Video Phone for Android that combines a 16 line IP phone

Video Phone for Android that combines a 16 li 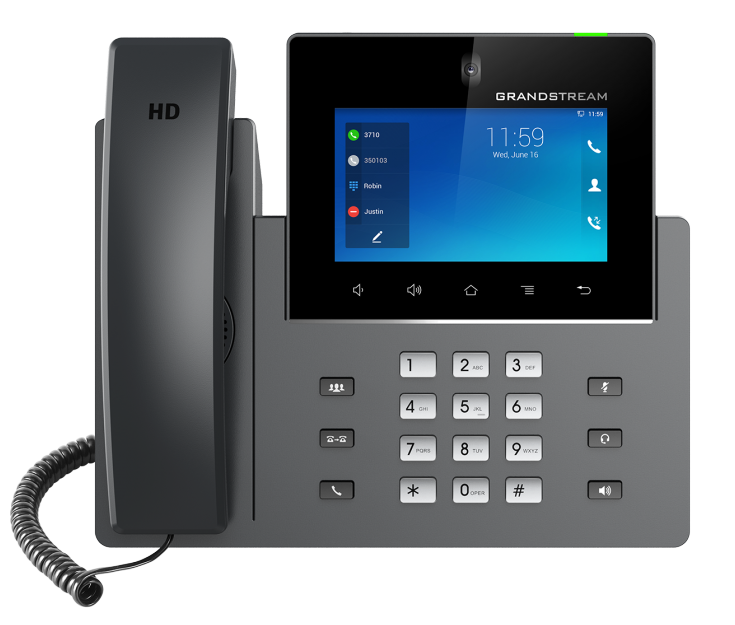